Still Walking. When Kore-eda gets personal 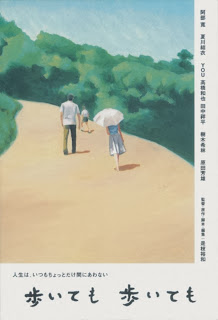 If I had to choose one word to describe Still Walking (Hirokazu Kore-eda, 2008) , it would be familiar. 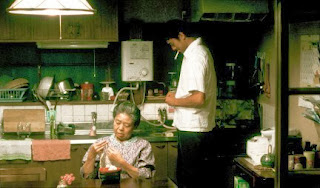 Kore-eda started his career as a documentary film maker and even when shooting feature films, he always referred to the topics and cinematographic techniques characteristic of documentaries.
Things change with Still Walking. The Japanese author decides to leave behind what he mastered for something completely new. He forgets about the objectivity of factual stories and chooses to get personal.


Still Walking is a tale about the private life of a family, and Kore-eda uses his own childhood memories to build up a subjective film. 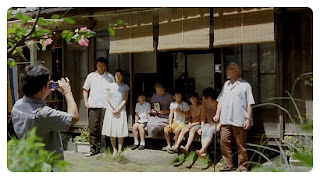 The result is outstanding. He is so accurate and brilliant in translating into images the specific founding feelings, mementos, colours, sounds, impressions and thoughts of his everyday life as a child, that this private life of this fictional family becomes universal. Still Walking infers general principles from specific facts and, consequently, it seems to portray our own memories on-screen. That is why this film feels familiar. 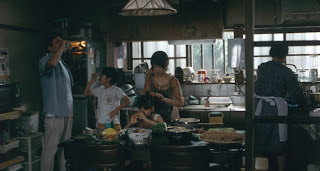 If you add to that the fact that Kore-eda, adored by film critics and public, is one of the greatest contemporary directors who just won the Jury Prize (with Like Father, Like Son) at this year's Cannes Film Festival, you'll understand why Still Walking is a film you wish it never ended. 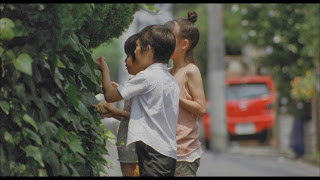 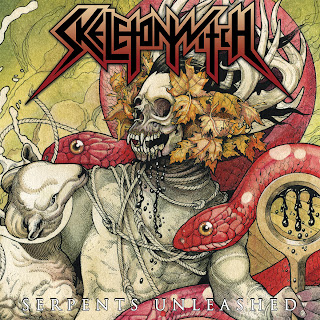 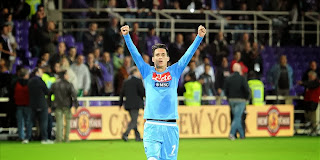 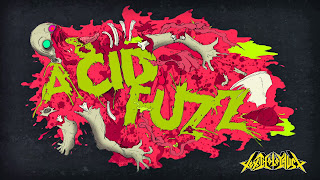 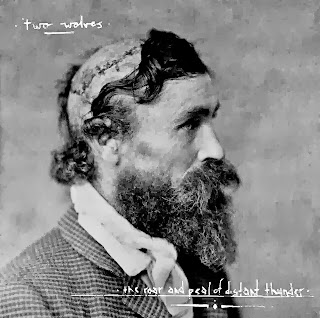 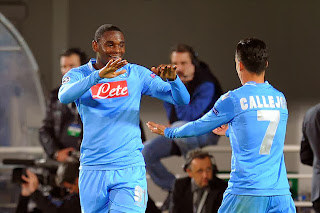 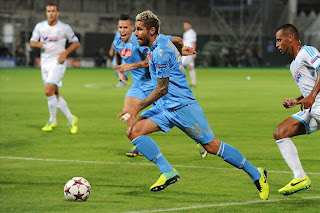 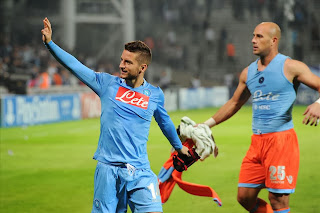 Sergio Martino is our Elvis: Tutti i colori del buio 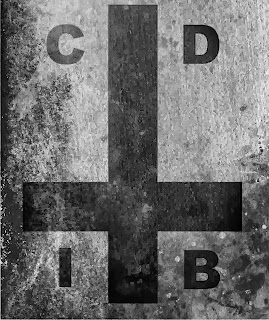 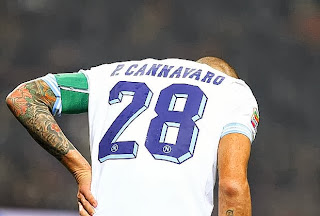 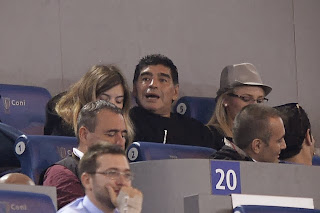 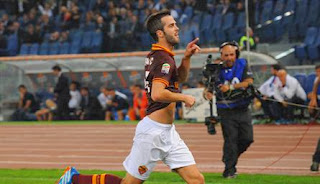 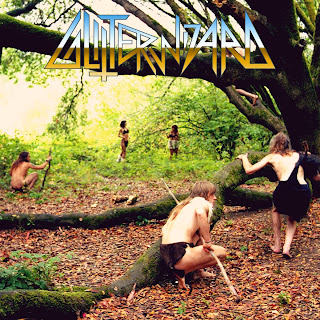 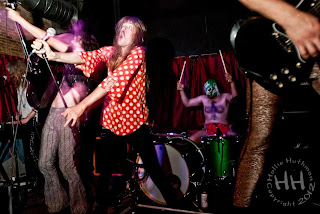 "There is a price, barbarian".

I don't worship the Devil, the Devil worships me. 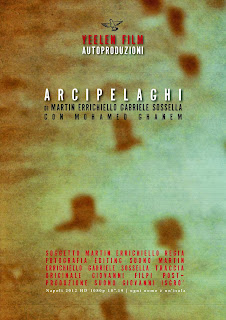 At the end of this sentence, rain will begin.
At the rain's edge, a sail.

Slowly the sail will lose sight of islands;
into a mist will go the belief in harbours
of an entire race.

The ten-years war is finished.
Helen's hair, a grey cloud.
Troy, a white ashpit
by the drizzling sea.

The drizzle tightens like the strings of a harp.
A man with clouded eyes picks up the rain
and plucks the first line of the Odyssey. 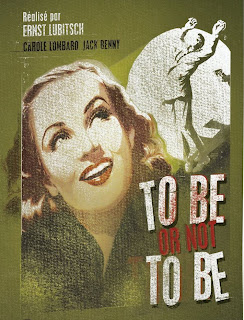 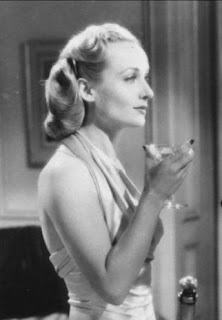 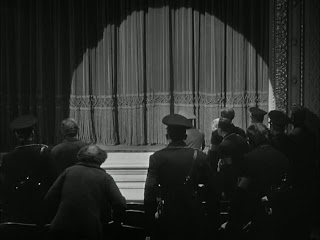 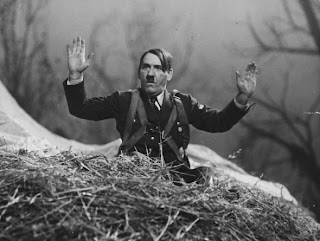 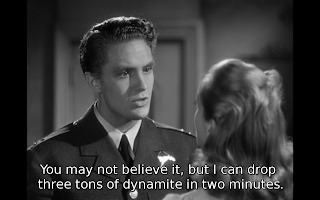 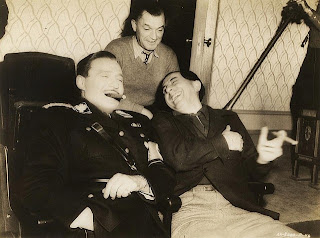 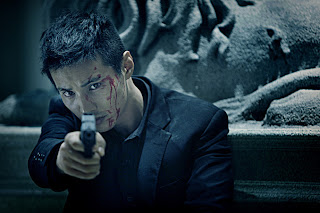 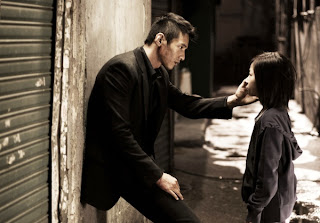